7 Secrets To Saving Your Marriage 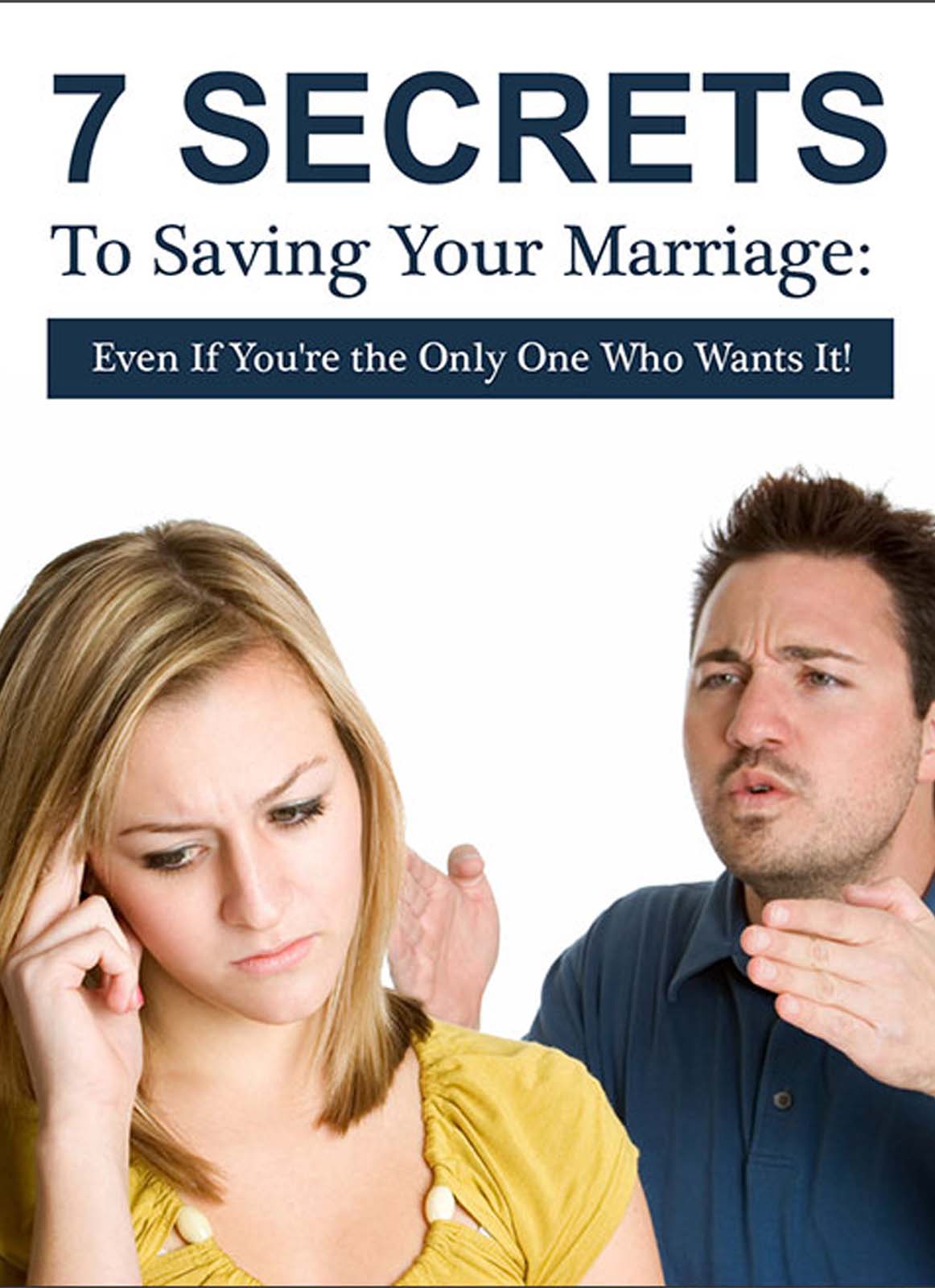 7 Secrets To Saving Your Marriage

You've no doubt heard of the "Seven-year itch" in marriages? It's more than just an urban legend. Half of all first marriages end in divorce by the time they hit the seven-year anniversary.

The truly sad aspect of this is that nothing is apparently learned from the first marriage to the second. You may expect the divorce rates for second marriages to fall. Nothing could be further from the truth. Instead the rate of divorce for second marriages is actually 10 percent higher than for first time marriages.

Don't let this happen to you, and don't lose hope! Your marriage can be saved. Follow the 7 secrets in this great book and take action to save your marriage today.